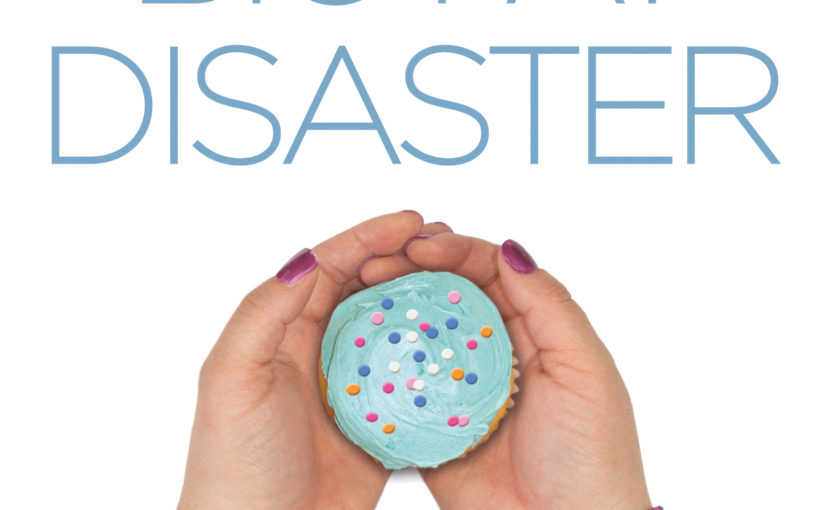 Colby Denton’s family is a “package deal”. That’s what her dad, a candidate for the U.S. Senate running on a “Family Values” platform, calls his wife, a former Miss Texas, and three daughters: Rachel, Colby, and Drew. Rachel and Drew inherited their mother’s traditional beauty, but Colby takes after her father, a linebacker on his college football team.

Colby finds a photo of her father kissing another woman, and within hours, Colby’s father admits that he is in love with his mistress. But that’s not all he’s been up to; he’s also been stealing from his campaign, and his investment company has been defrauding investors so that he can support his secret lifestyle.

His wife and daughters are not only the objects of media speculation; they’re left homeless, too. The only person willing to provide them a place to live is Colby’s eccentric Aunt Leah, resident of Piney Creek, a tiny East Texas town, the black sheep of her image-conscious family, and mother to Ryan, the only player on his football team with the courage to report a girl’s sexual assault at a party.  His teammates are out for revenge, and Ryan has a grudge against the world.

Piney Creek, Texas is tiny: Kindergarten through 12th grades are in the same building! But the social media network is huge, as Colby discovers. Her mother blames her binge eating and resulting weight problem for attracting negative attention, and Colby is driven to desperate measures. Tragedy ensues, and Colby keeps a secret out of fear that her mother will reject her once more if she finds out the truth.

At last, Colby must confront the truth about the tragedy, her role in the destruction of her family, and the eating disorder that will eventually kill her if she does not learn to cope in other ways.