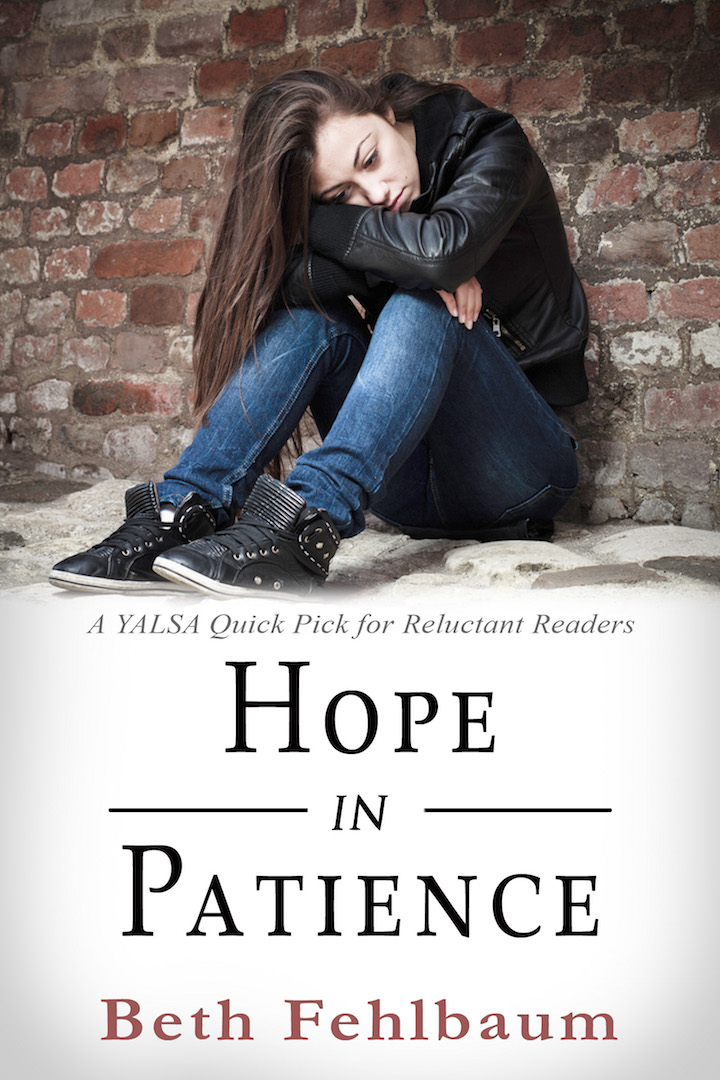 I’ve been to Piney Woods Psychological so often that I don’t even notice the music that plays softly in the waiting room any more. It’s the practice of husband-and-wife psychologists Scott “Dr. Matt” Matthews and Leslie Trevino, and not only does the place looks like somebody’s living room when you walk in, but it feels like home to me, too.

But it doesn’t mean I’m never nervous before my appointments, because sometimes I am. Especially when I’m feeling more like a little kid than a fifteen-year-old. Dr. Matt told me a long time ago that the age you are when you start being abused is the age you kind of freeze at on the inside. Because I was nine when Charlie started abusing me, I stopped emotionally developing at that age and stayed stuck there in a lot of ways until I started getting better. I know it sounds bizarre, but it makes sense. And it also helps me feel a little less wacko when I don’t handle things as well as I should. Dr. Matt says that I’m supposed to be patient with myself and to remember that I’m working on getting better as fast as I can, and that beating myself up about it doesn’t do me any good.

David went in and talked to Dr. Matt before my appointment started. That’s the way it works; first, they talk privately about how things have been going, and then I go in. Sometimes at the end, David (or Bev, if she brought me) comes in again and we talk about a plan for the coming week.

Besides being a little kid in a lot of ways, I startle easily and have intense nightmares. I have flashbacks to when Charlie did things to me, and the flashbacks are set off by things or events called triggers. It’s part of having post-traumatic stress disorder, or PTSD. You usually hear about PTSD when people talk about war veterans who went through horrible things on the battle field. It’s the same thing for people who were abused. When something really painful happens to us, emotionally or physically, sometimes our mind protects us from it. It’s like there’s a switch that senses “Uh-oh, this is some really intense shit, so I’m just not going to remember it right now.” Later on, a smell, a sound, or even a song, a movie, or reading something can trigger something that’s buried deep inside and it’s like I’m back in that place. It even feels like it’s happening again, and it totally sucks. Ever since I found out I’m going to have to see my mom and Charlie again soon, the PTSD has been kicking up big time. I’ve been so restless in my sleep lately and crying out so much that poor Emma has been leaving my room to sleep on the living room sofa, where it’s quiet.